Once upon a time…

The Ca’ dei Frati company has been renowned since 1782, as confirmed by a document that refers to “a house with a cellar located in Lugana in the Sermion district known as the place of the Friars”. In 1939, Felice Dal Cero, son of Domenico, formerly a wine grower in Montecchia di Crosara near Verona, moved to that very house in Lugana di Sirmione, immediately realising the area’s potential for vine cultivation. After thirty years working in the vineyard and the cellar, his son Pietro took part in the creation of the DOC in 1969, bottling his first wine with the label Lugana Casa dei Frati, later named Ca’ dei Frati. In 2012, Pietro Dal Cero passed away, leaving the cultural legacy to his wife Santa Rosa and children Igino, Gian Franco and Anna Maria, who run the company with the same passion and determination. 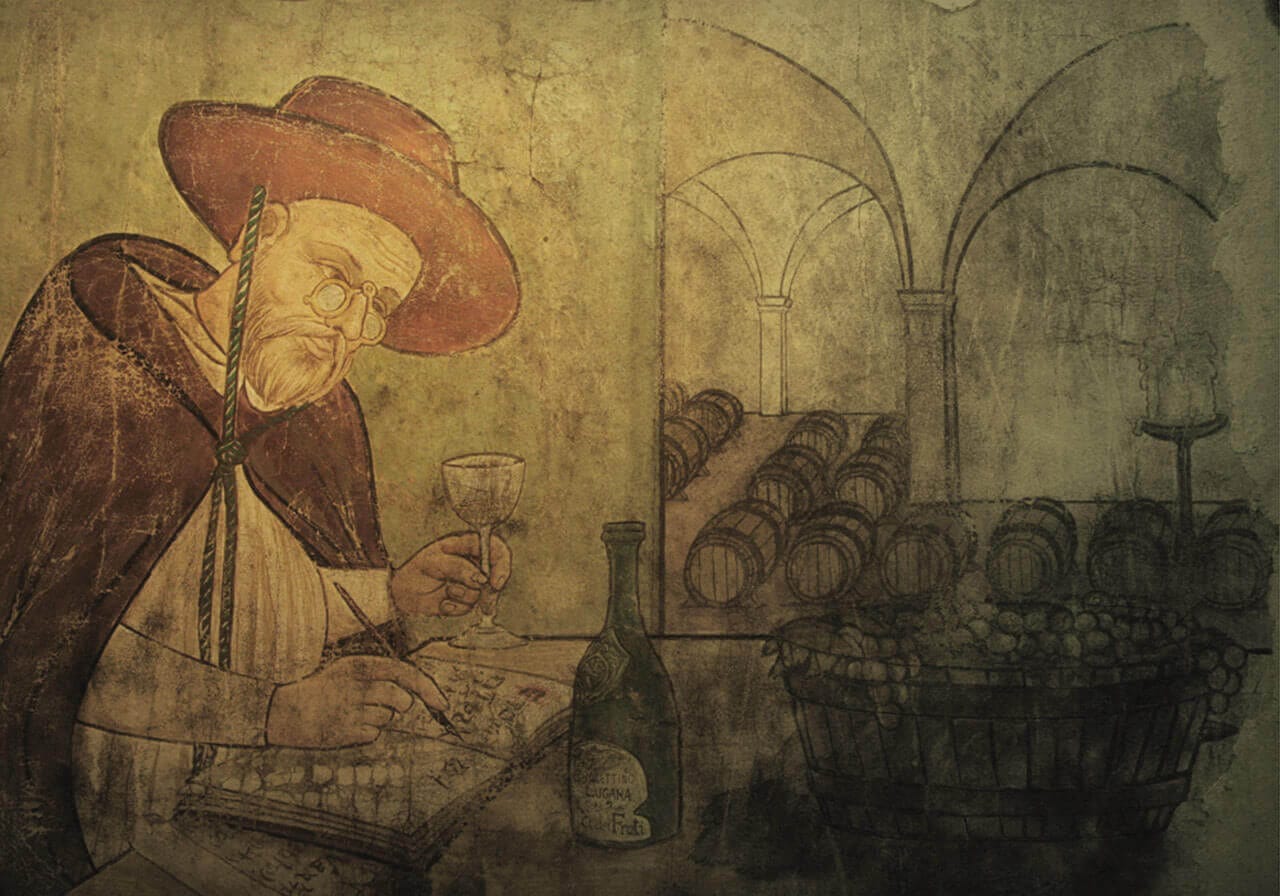 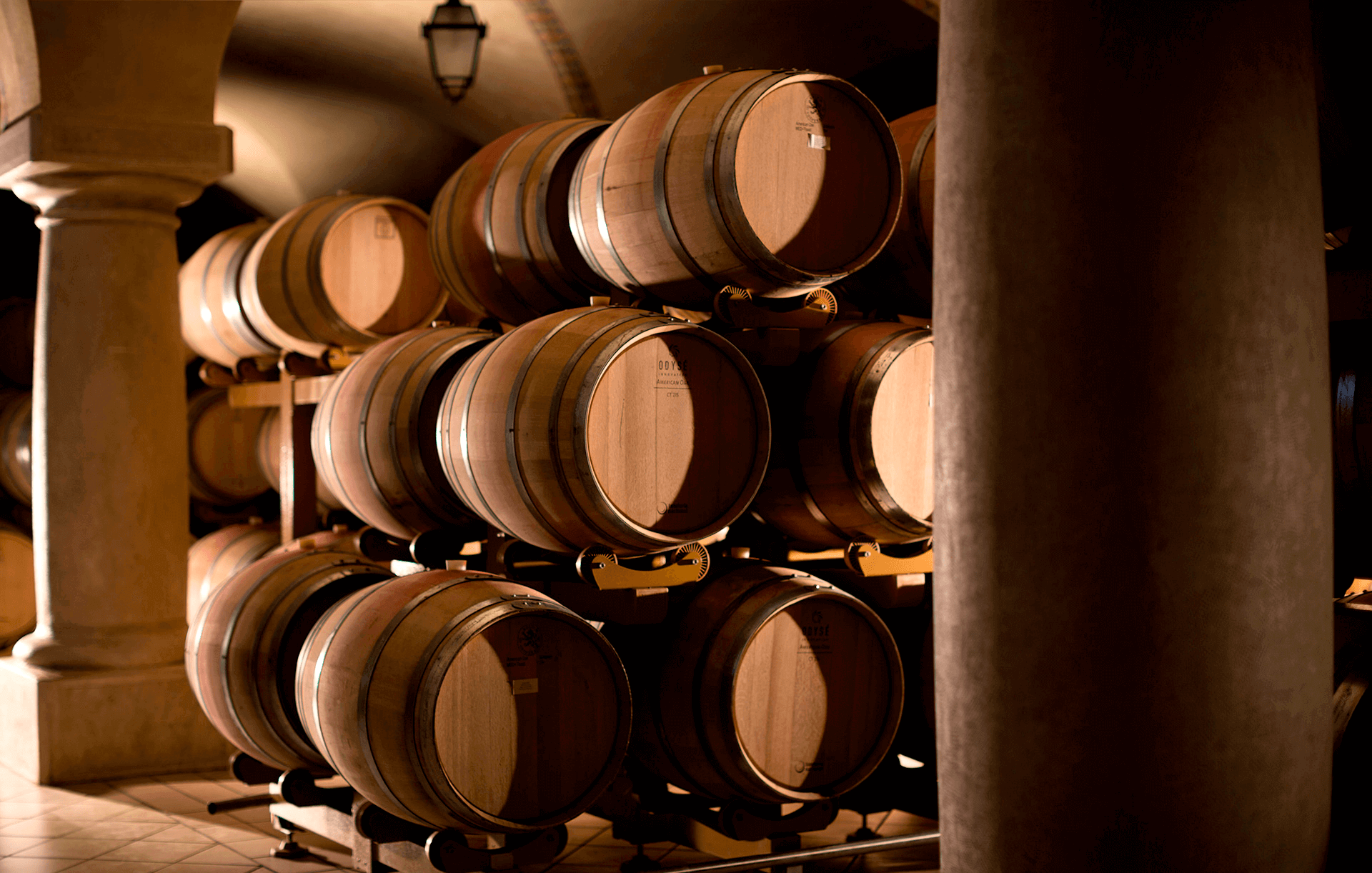 Within the walls of the monastery

The grapes of every vineyard are vinified separately in order to gain a clearer vision of the expressions of our “terroir”. The processes take place with the utmost respect for the raw material through an innovative technique refined over the years that enables us to obtain full-bodied wines with great longevity. The bond and the continuous collaboration with our friend Gino Veronelli has helped us to create and plan our wines over time.

From the vineyards on Lake Garda

Our wines are produced through the painstaking observation of the land and the behaviour of the vines, conducted by four generations of winemakers. Our wine begins with the reawakening of the vegetative cycle of the plant: for this reason, every day of the year has a fundamental role and is an important element in achieving our goal. 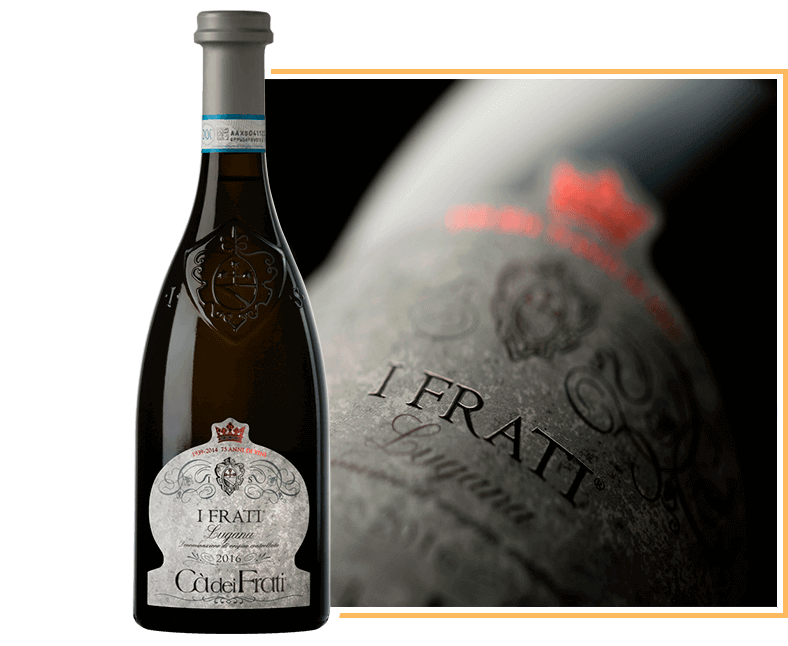 Our wines come from owned vineyards that we cultivate, above all, in the Lugana di Sirmione district and around the tower of San Martino della Battaglia.

At the start of the new millennium, another 11 hectares were added to the estate in Valpolicella on the Pian di Castagnè in the Luxinum vineyard, where our Amarone Pietro Dal Cero is created.